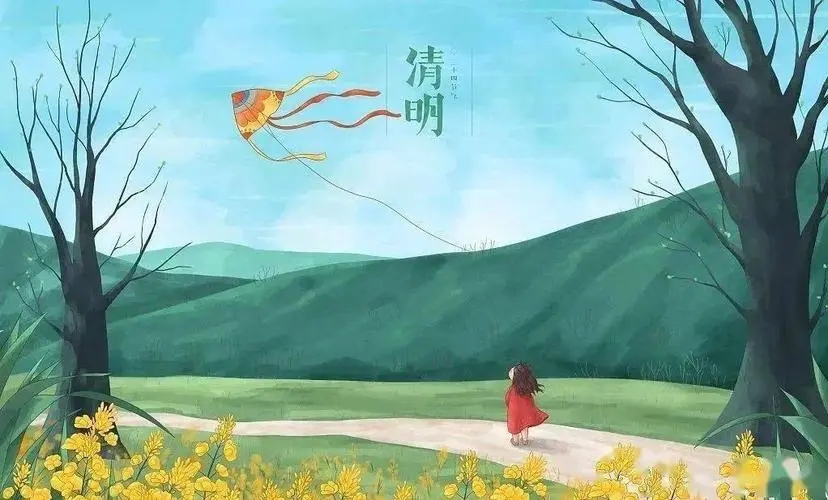 Qingming Festival is an ancient festival of the Chinese nation. It is not only a solemn festival to sweep graves and worship ancestors, but also a joyous festival for people to get close to nature, go out and enjoy the fun of spring. Douzhi B (or the Yellow Longitude of the Sun up to 15°) is the Qingming solar term, and the festival time is around April 5 of the Gregorian calendar. In this season, the vigor is exuberant, the yin is declining, all things "spit out the old and accept the new", and the earth presents the image of spring and Jingming. The Qingming ancestor worship festival is very long. There are two versions: 8 days before the 10th day and 10 days after the 10th day. The past 20 days are all within the Qingming ancestor worship festival. 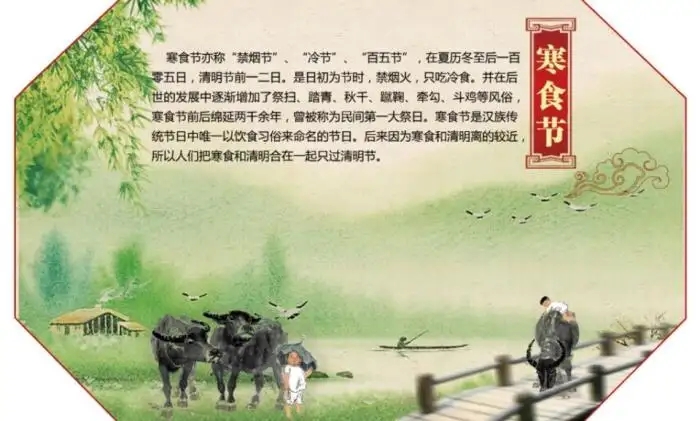 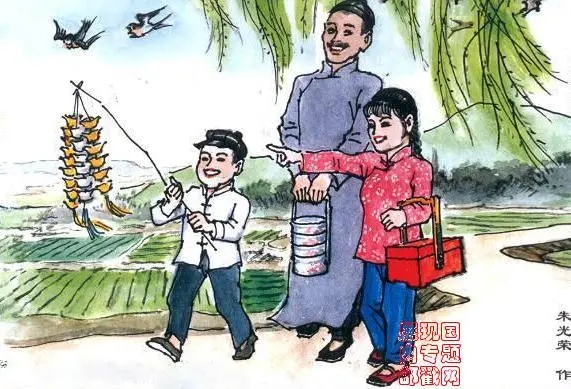